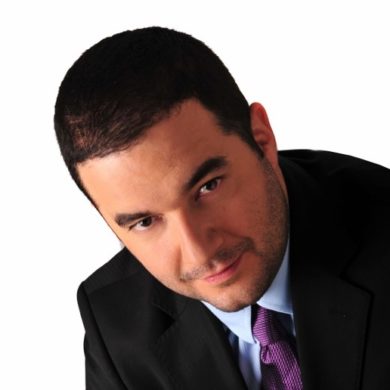 Etay is an executive security advisor at IBM Security, where he leads security and fraud fighting awareness and research.

Previously, Etay was the Head of RSA’s Cyber Threats Research Labs where he managed malware research and intelligence teams and was part of cutting edge security research.

Etay holds a BA in Computer Science and a MA in Counter Terrorism and Cyber Terrorism, he was a teaching assistant at an Introduction to Cyber Security course and contributed to the ICT (International Institute for Counterterrorism) in cybersecurity and cyberterrorism topics. 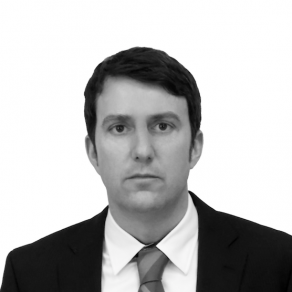 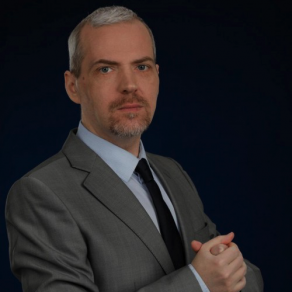 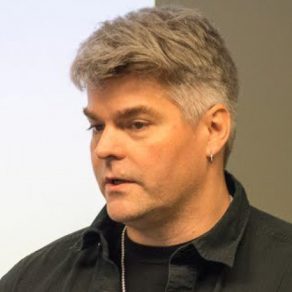 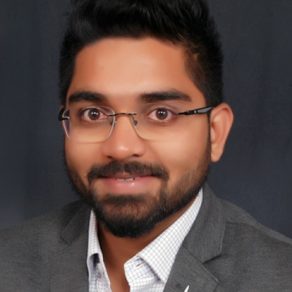 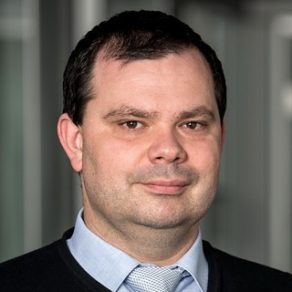 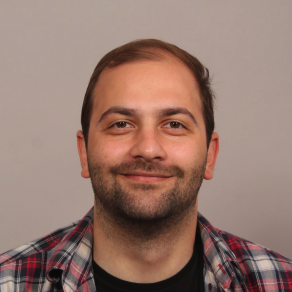 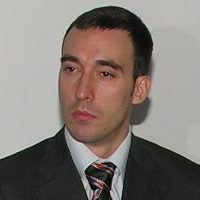 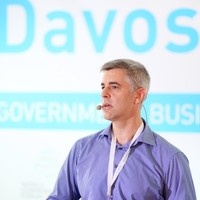 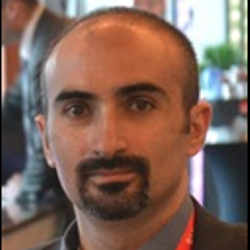 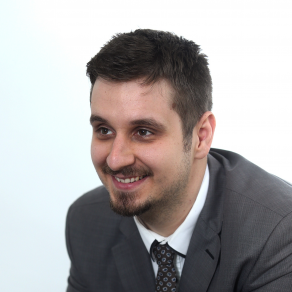 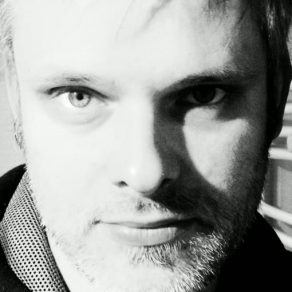 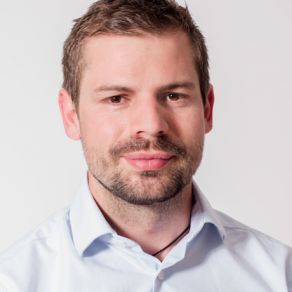 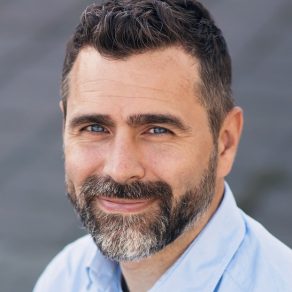